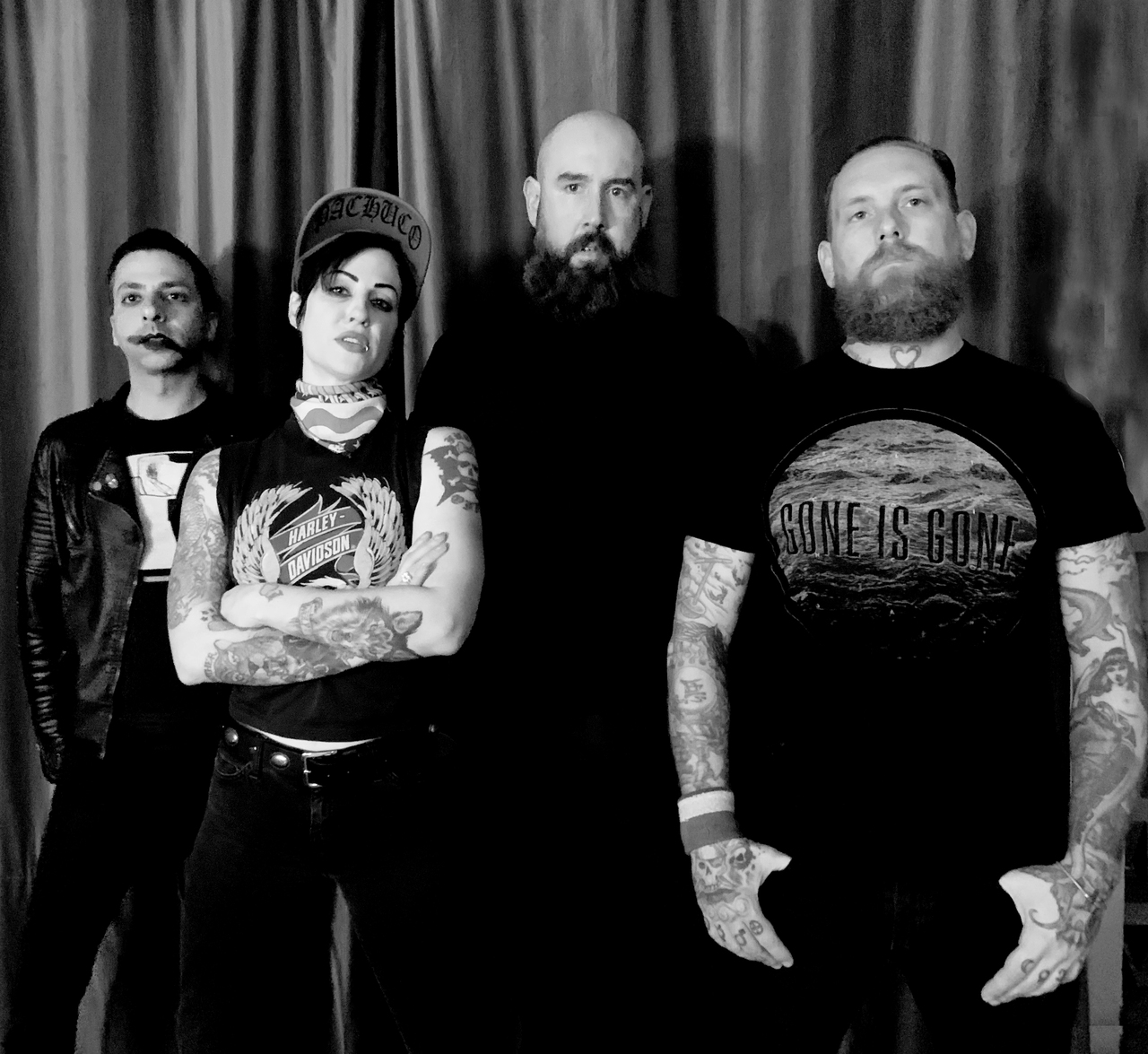 To call The Distillers simply a punk band doesn't do justice to either the band or the word "punk”. Guitarist, lyricist, and vocalist Brody Dalle uses her medium as a platform for a higher plane of visceral lyricism and independence. Few modern day punk icons have not only embodied the genre so truthfully but also transformed the depth of what it can mean so thoroughly. Originally formed in 1998 in Los Angeles, the energetic band, with Dalle at the helm, released a string of damaged and powerful albums, EPs and singles with California punk labels Epitaph and Hellcat, then released their third masterpiece of an album, Coral Fang, on Sire before going on an untimely hiatus and ultimately splitting in 2006. After breaking a 12-year silence on social media late last year, The Distillers returned, and In September 2018, the punk gods released their first singles in 15 years, “Man vs. Magnet” and “Blood in Gutters.” The band are currently in the studio working on the follow up to Coral Fang with more to come throughout 2020.