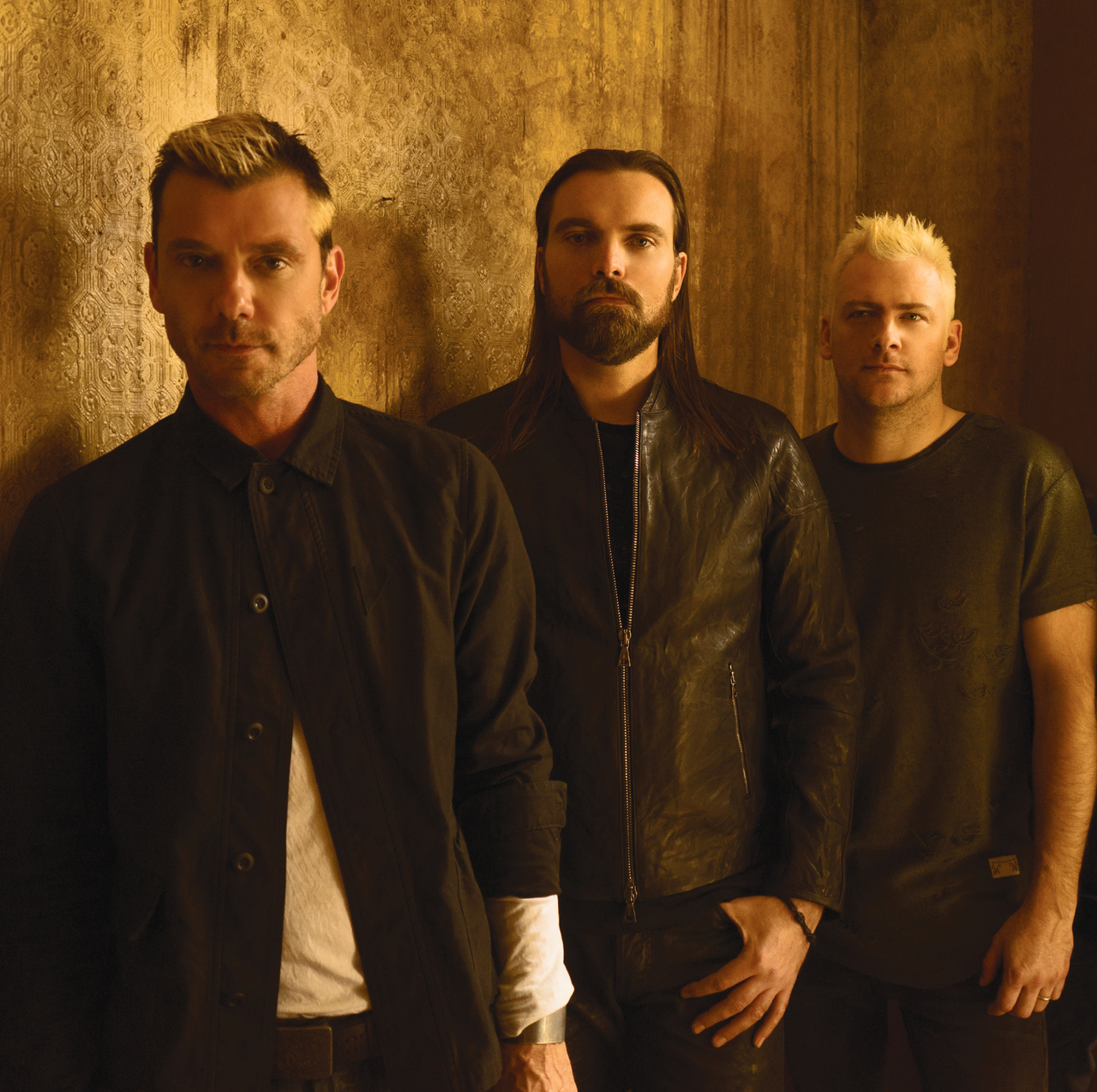 BUSH has compiled an amazing string of 18 Top 40 hit singles on the Modern Rock and Mainstream Rock charts, including 11 that hit the Top 5. Six became No. 1 hits: “Comedown,” “Glycerine,” “Machinehead,” “Swallowed,” “The Chemicals Between Us” and “The Sound of Winter.” In 2011, Bush re-entered the fray withThe Sea of Memories, their first release in 10 years. They returned to the top of the charts, with lead single “The Sound of Winter” making rock radio history as the first self-released song ever to hit No. 1 at Alternative Rock Radio, where it stayed for six consecutive weeks. Their story continues with new album Black and White Rainbows, which People magazine called “a triumphant return.” Gavin Rossdale also recently served as one of the coaches for the hit TV series, “The Voice UK.”